Thank you for taking action!

Thank you for taking action!

We are glad to see your support for this cause. Please consider sharing this page with your networks. Thank you! 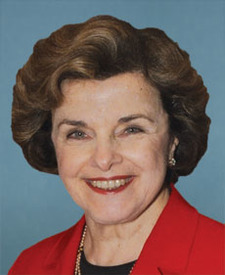 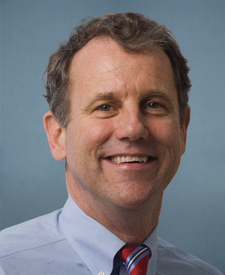 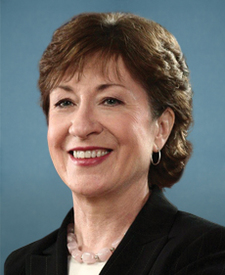 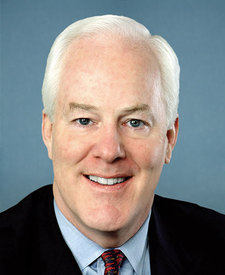 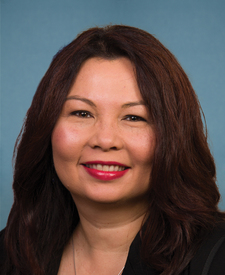 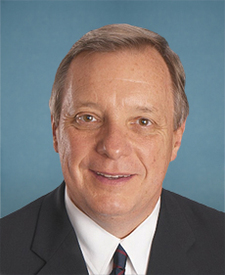 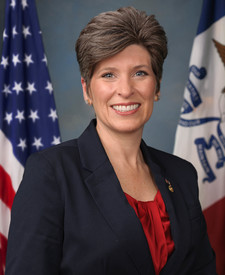 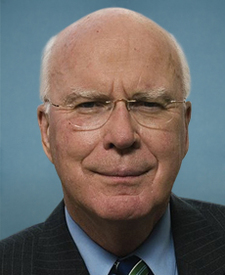 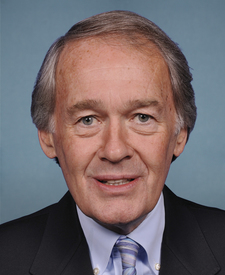 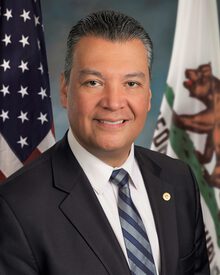 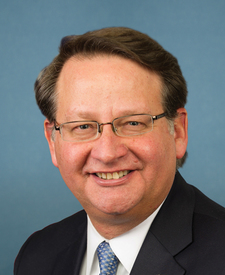 Urge your Senator to support inclusion of reporting on the status of minorities in Bill S1642 which currently requires the Secretary of State to ONLY report on status of women in Afghanistan. Minorities such as Buddhists, Sikhs, Hindus, Christians and others face great persecution in the country.

who will receive your email?

Paste HTML to embed in site: